November 21, 2019 - Matamoros, Mexico : Carla* stated that her father began receiving death threats in Nicaragua when he assisted with the organizing of mass protests against the Ortega Government in 2018. Two months later, as the family was celebrating Father's Day, masked men arrived at his home and shot him in the back, then in the head, and wounded several other family members. The family lived in terror over the next year as agents continually threatened them. Carla and her husband arranged to pay a smuggler $11,000 US and began a harrowing voyage through Central America and Mexico to claim asylum in the US for themselves and their young son. The rest of her extended family has fled to other countries. Carla has been too afraid to make contact with them. A 2019 report by Doctors Without Borders stated that more than two-thirds of migrants fleeing neigboring Guatemala, Honduras and El Salvador left their home countries after a family member was murdered, disappeared or kidnapped.
(* Fictitious name) 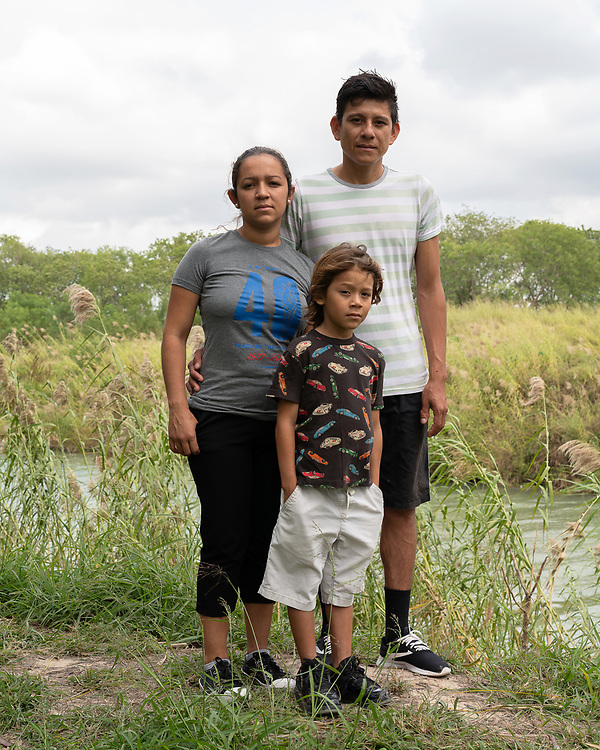