November 18, 2019 - Matamoros, Mexico : Ricardo* stated that his father, a Mennonite pastor in Honduras, had been working to calm tensions between warring gangs. When he began freeing young men from the clutches of gangs, removing their tattoos and involving them in community service, the gangs murdered his sister's family. One child survived the attack and later recognized one of the killers at the funeral. Ricardo knew then that his family was in danger. His extended family is now in southern Mexico, while he attempts to claim asylum in the US for his own family. The US has only accepted 0.1% of asylum claims since implementing its Remain in Mexico policy in January 2019. A 2019 report by Doctors Without Borders stated that more than two-thirds of migrants fleeing Guatemala, Honduras and El Salvador left their home countries after a family member was murdered, disappeared or kidnapped. (* fictitious name) 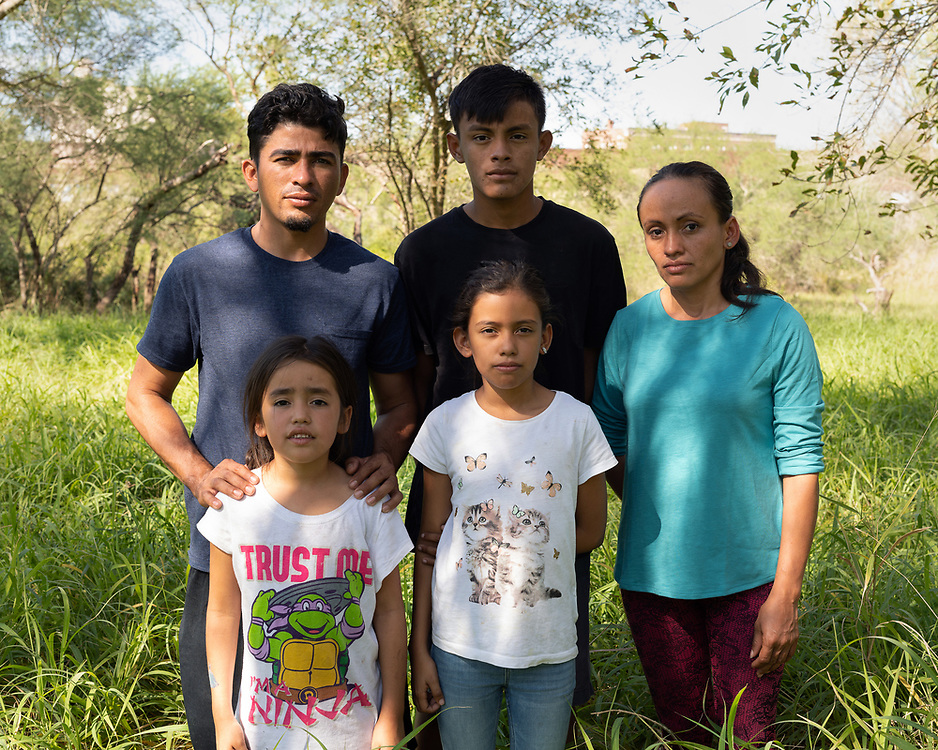